An Obituary of Jack Jeffery 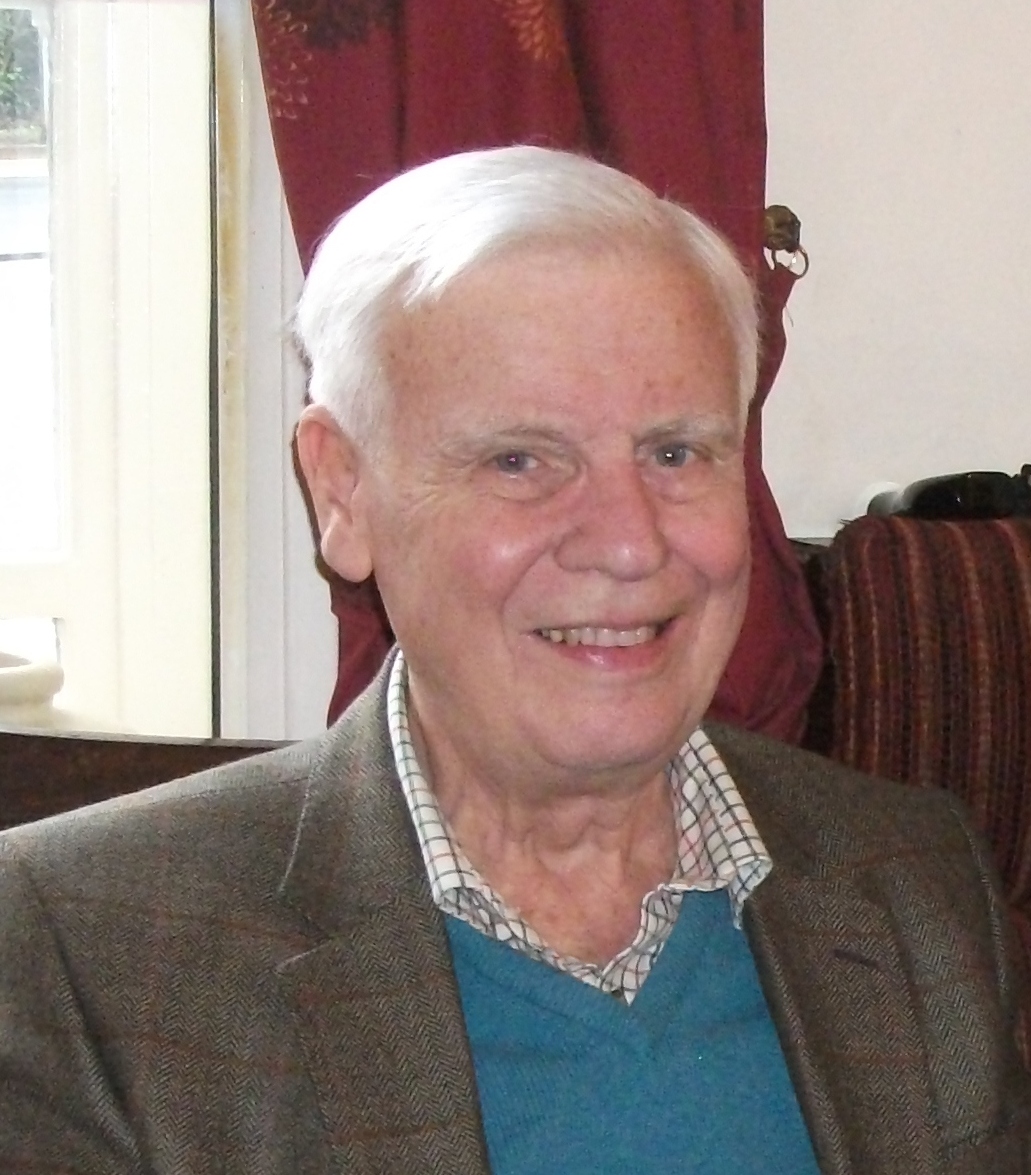 My father, Jack Jeffery, who has died aged 87, was a chemist and water purity expert who came from a family strongly rooted in pacifism, secularism and socialism.
He taught his children the value of strong opinions and vigorous debate.
The only child of Philip Jeffery, a plasterer and school caretaker, and his wife, Elsie (nee Carr), he was born and brought up in Clough Dene, a hamlet in Co Durham.
Jack shared his father’s passions for literature and cricket. He played the piano from the age of 11. When he was 18, he saw Duke Ellington at the City Hall in Newcastle. Later, wherever he went, Jack sought out live jazz – a conference in Stockholm was once eclipsed by the chance to see Woody Herman and his Herd.
After attending Alderman Wood school (later Stanley Grammar School), he did his national service in the RAF and met Mavis Carroll, a Waaf radar operator. They married in 1950, and Jack began his first year at King’s College, now Newcastle University, reading chemistry and bacteriology.
I was born in 1951, followed by Carole in 1953 and Jill in 1958.
Jack’s first job was with the National Coal Board as a chemist at Dunstable Coke Works. He examined the potential for using bacteria to break down chemical effluents in the coking process. The result was a significant improvement to the water quality of the River Wear. He combined his work with studying for a master’s degree from Durham University.
In 1961 Jack was appointed to the South West Suburban Water Company as its first chemist.
We moved to Ashford, Middlesex, and he joined Laleham Cricket Club, playing for the first team for 13 years.
He chaired the Water Companies Association and became well known internationally in the field of water quality; he led the negotiations on behalf of the statutory companies when the industry was privatised.
In 1983 he and Mavis divorced, and he married Deborah Hyde. They had a long and loving marriage, in the company of various rescue basset hounds.
Jack became master of the Worshipful Company of Plumbers in 1995 and was appointed CBE the same year. He was chair of the World Humanity Action Trust in 2000, and was in large part responsible for its report Governance for a Sustainable Future, which he presented to the UN in New York in the same year.
He was vice-chair of the British Humanist Association, and in 2009 chaired the International Humanist Conference in Uganda. He was a loyal friend and an unwavering supporter of Sunderland Football Club.
After Deborah’s death in 2009 he married Gillian Mason, an old friend. He is survived by Gillian, by Carole, Jill and me, and by four grandchildren.