An Obituary of Charlotte Stammers 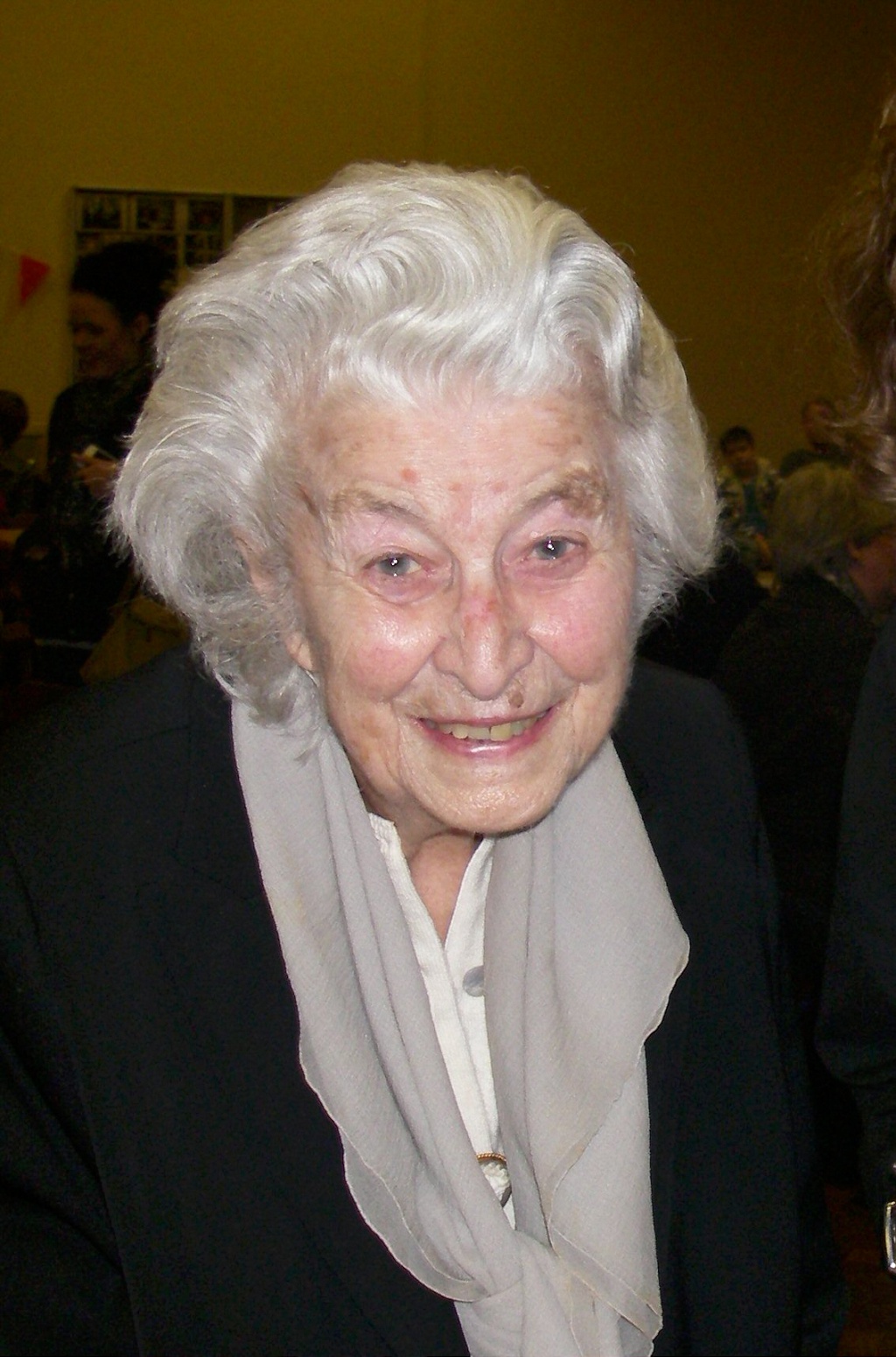 It is with great sadness that I have to tell you of the recent death of Charlotte Stammers, the association's oldest member at almost 103 years old.

Charlotte was born on Dec 5th 1914, just after the outbreak of the First World War. She went to Tanfield (then known as Alderman Wood School) from 1925 - 32 and left to train as a teacher. She married a member of the Royal Navy and lived in Malta for a number of years, teaching the children on the naval base. Evacuated from Malta at the beginning of WWII, she was widowed soon after. She joined the WAAF, working for Fighter Command as a plotter at Bentley Priory. There she met and married her senior officer, Eric Stammers.

After the war, Eric became a barrister and judge in London. Charlotte and Eric enjoyed 'the high life', attending the Lord Mayor's Banquet and other important functions. Following Eric's death, Charlotte moved back north, living at Maiden Law.

She enjoyed being a member of the association, attending the centenary celebrations, cutting the birthday cake, attending lunches and afternoon tea in school. She enjoyed the termly newsletter, especially when she was in it, and loved talking about her time at school.

Four members of the association attended her funeral at Mountsett in August 2017, entering the building to the Royal Air Force march and leaving it to the strains of Glenn Miller.

Charlotte, we will miss you.